On 11 October 2022 Magistrate Topfer of the Magistrates Court at Burnie found Elaine Rawlings guilty of one count of cruelty to Minky, a pony.

The charge was that Ms Rawlings failed to ensure Minky’s hooves were properly trimmed to prevent lameness.

An RSPCA Inspector had attended Ms Rawling’s property in Highclere and observed Minky had problems walking and had substantially overgrown hooves.

Ms Rawlings later told the inspector that she usually did the pony’s hooves herself, and she agreed Minky was in pain. The inspector seized Minky, who was then examined by a veterinary surgeon.

The veterinary surgeon said the feet were all grossly overgrown, and this would have likely have taken in excess of two years to develop. The feet showed signs of episodic laminitis. After regular trimming, a veterinary surgeon observed that Minky was walking well.

The veterinary surgeon also said that Minky’s problems originated from neglect, including lack of hoof trimming for some years and that the overgrown feet would have been obvious to her carer.

Passing sentence, Magistrate Topfer noted that Minky was suffering. She recorded a conviction for animal cruelty and imposed a fine of $500 plus RSPCA costs in looking after Minky.

She made an order disqualifying Ms Rawlings for life from having more animals than she currently has, which is two dogs, two cats and two horses.

Ms Rawling also has many chickens, which she had said she bred, so no limitation was placed on the number of chickens she could have. 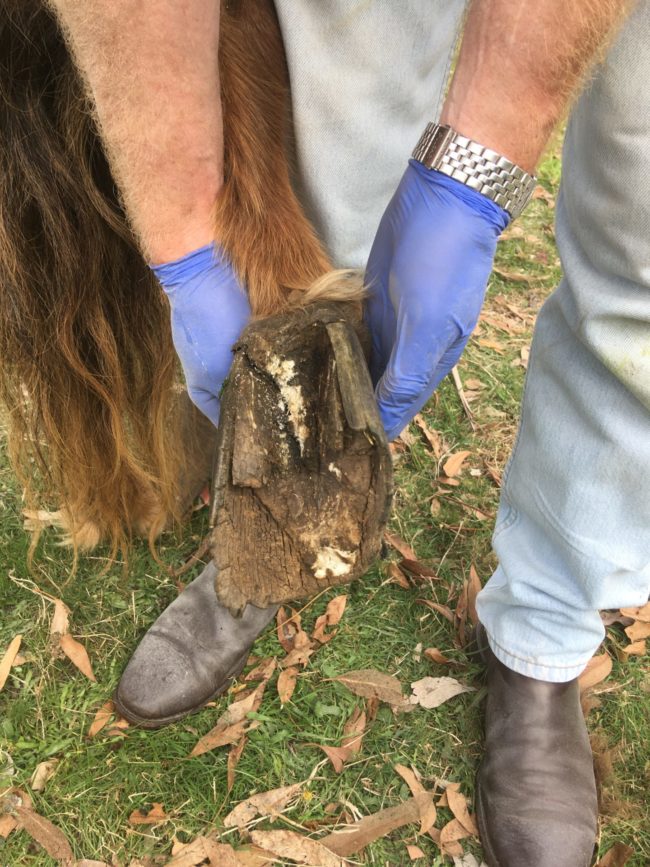 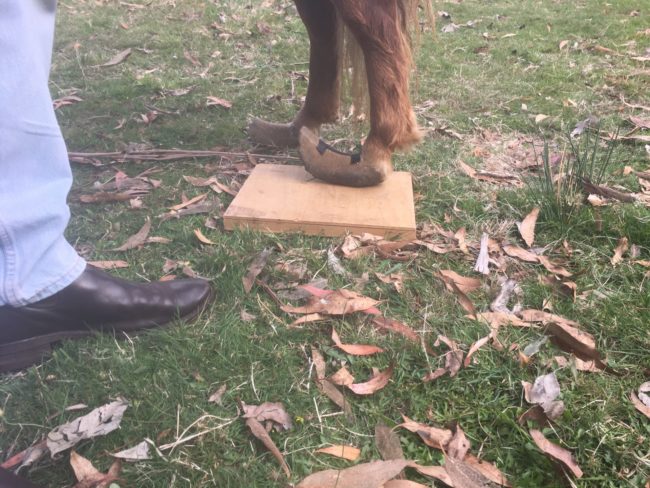 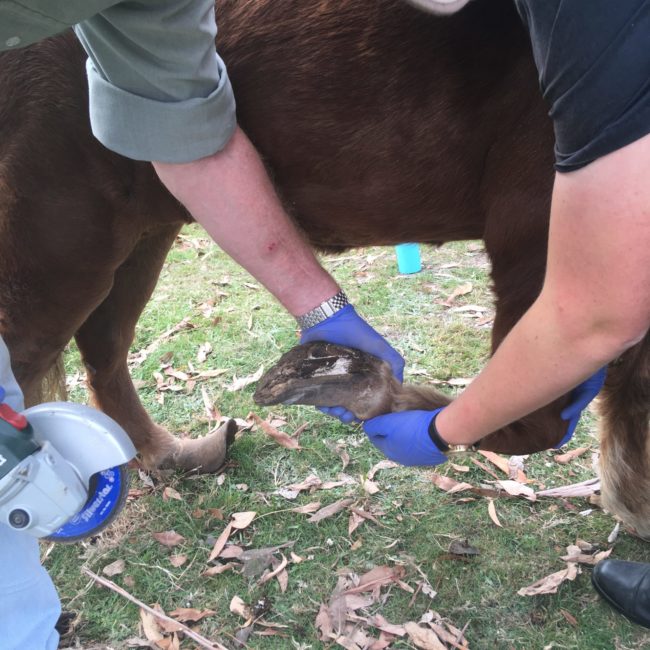 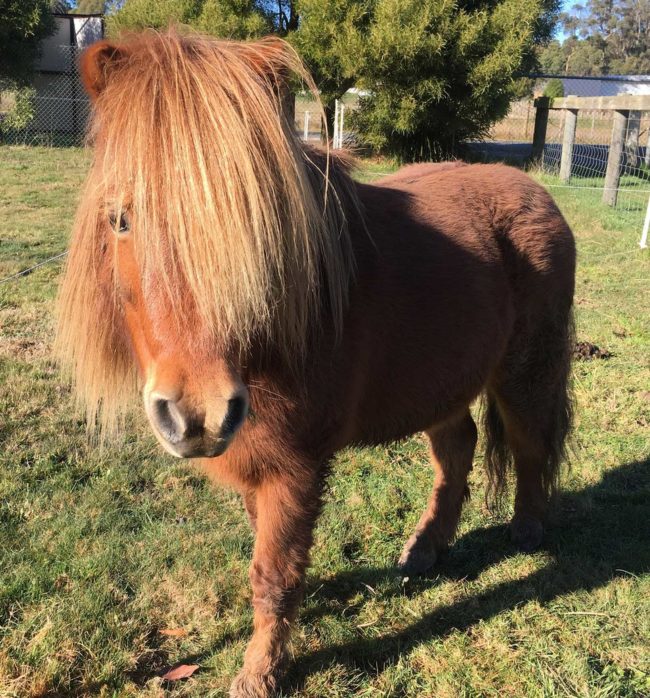 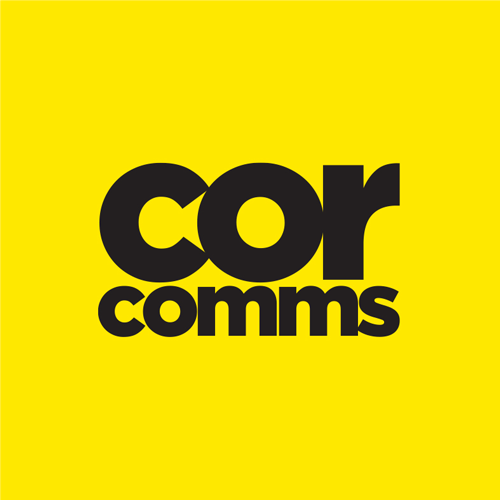