Royal Society for the Prevention of Cruelty to Animals Tasmania

The Tasmanian “Prevention of Cruelty to Animals Act” was introduced on the 11th December 1877.

Just seven months later on 19 July 1878, a group of concerned citizens, who called themselves ‘animal protectionists’, formed the first Society for the Prevention of Cruelty to Animals (SPCA). The new 1877 Act set out to ‘…protect horses, cattle, donkeys, sheep, pigs, goats, cats, dogs and other domestic animals from being “cruelly and unnecessarily” flogged, beaten, overdriven, overridden, overloaded, abused, tortured or otherwise ill-treated.’ 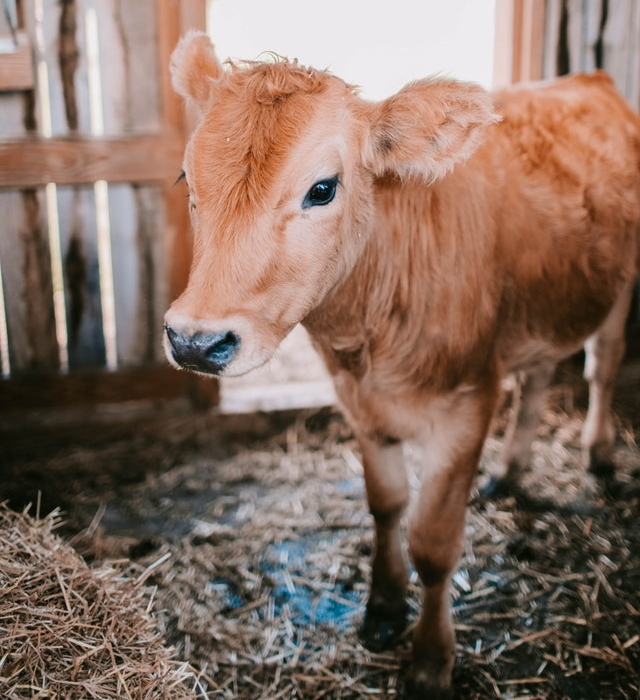 In 1880, retired police sergeant, Patrick Duggan took over and for 15 years he continued to check on the  welfare state of animals across Hobart and helped to prosecute cases of cruelty to animals. The inspectors visited various workplaces where livestock were used or housed, such as wharves, stables, quarries, the railway station, cabstands, public pounds and sale yards.

Most of their initial work involved the education, and sometimes prosecution, of drivers of horses that pulled cabs, buses and lorries.