Today at the Launceston Magistrates Court, Magistrate Sharon Cure found two persons from Newnham guilty of animal cruelty offences. The subject of the charges was a dog called Zoe, who had pups which were sold in breach of the regulations.

Zoe was found by an RSPCA Inspector to be emaciated and when examined by an RSPCA veterinarian she weighed only 9.7kg and was described as skeletal and on the edge of a life-threatening event. 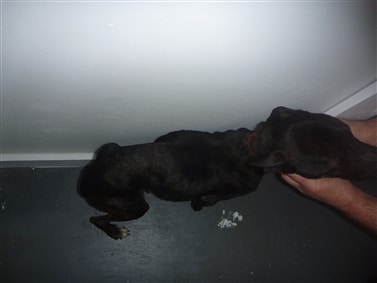 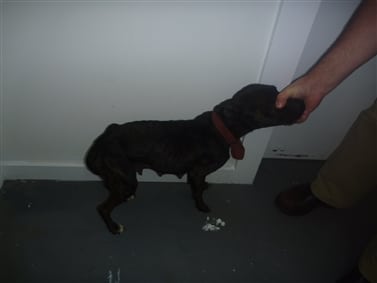 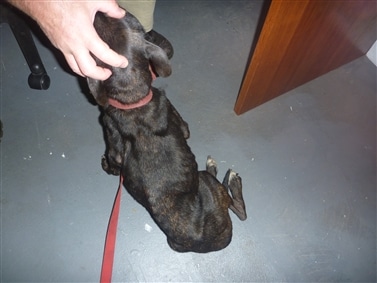 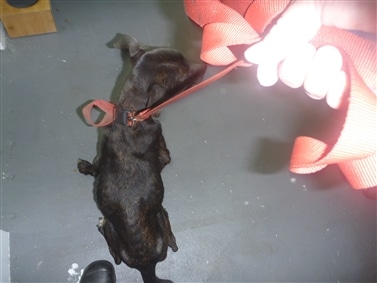 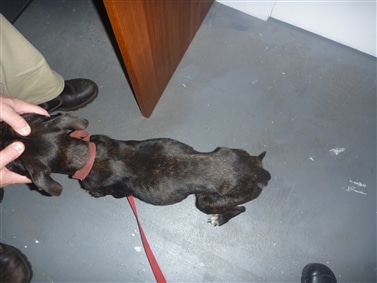 After being in the care of the RSPCA for about two months she put on more than 75% of her body weight. 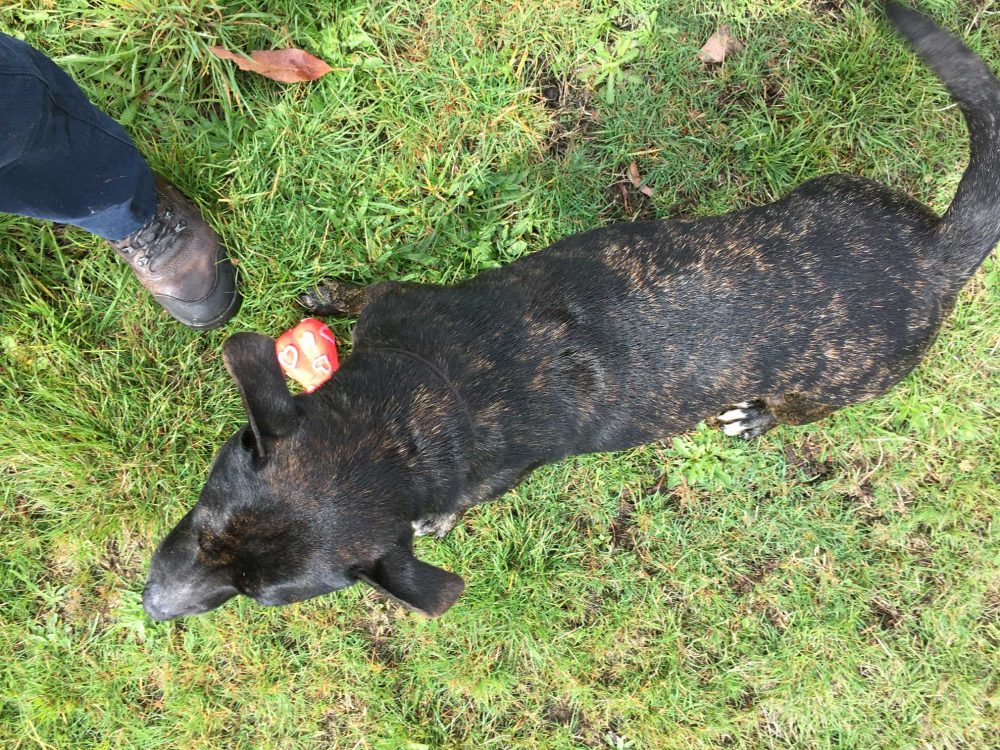 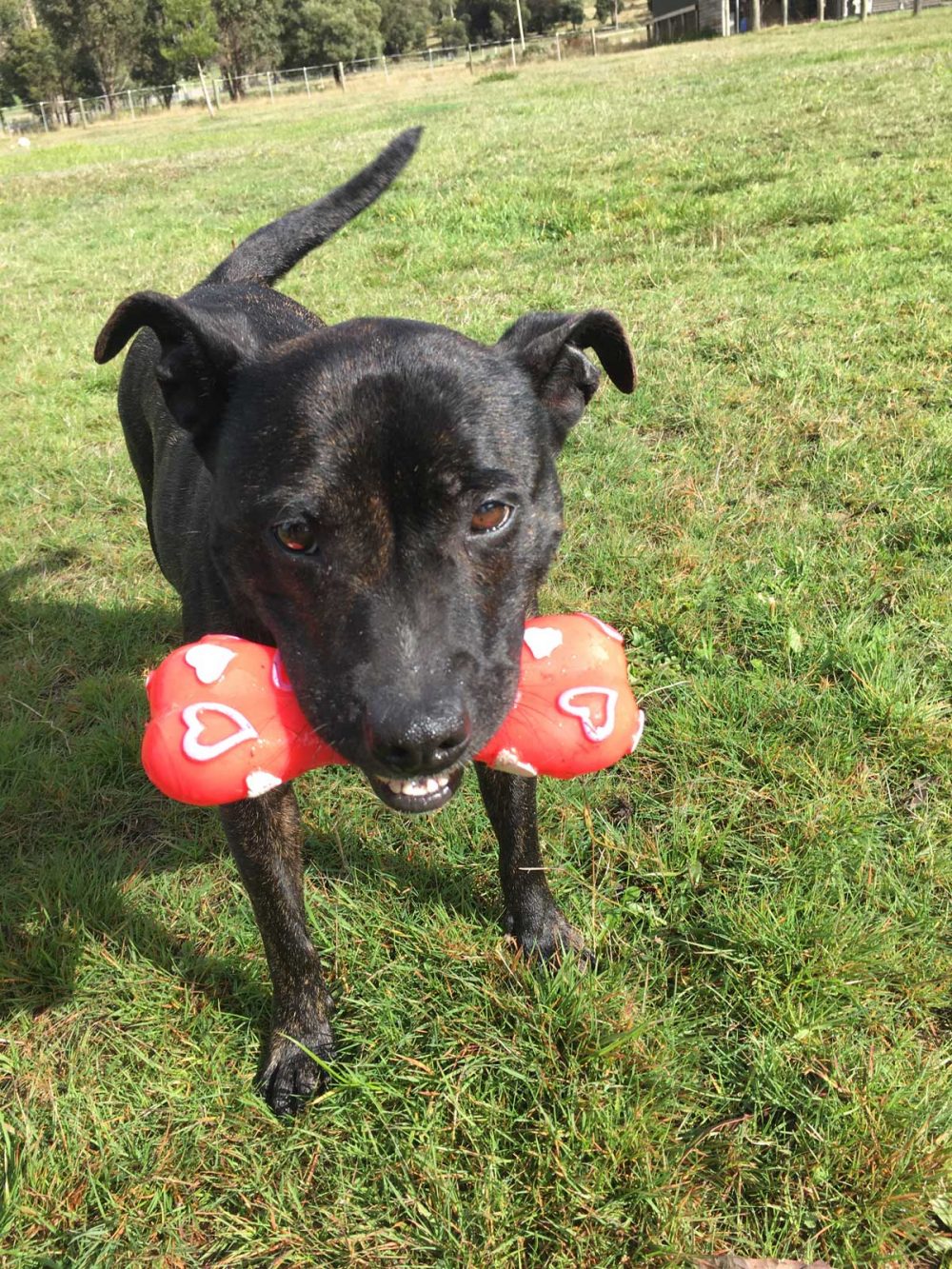 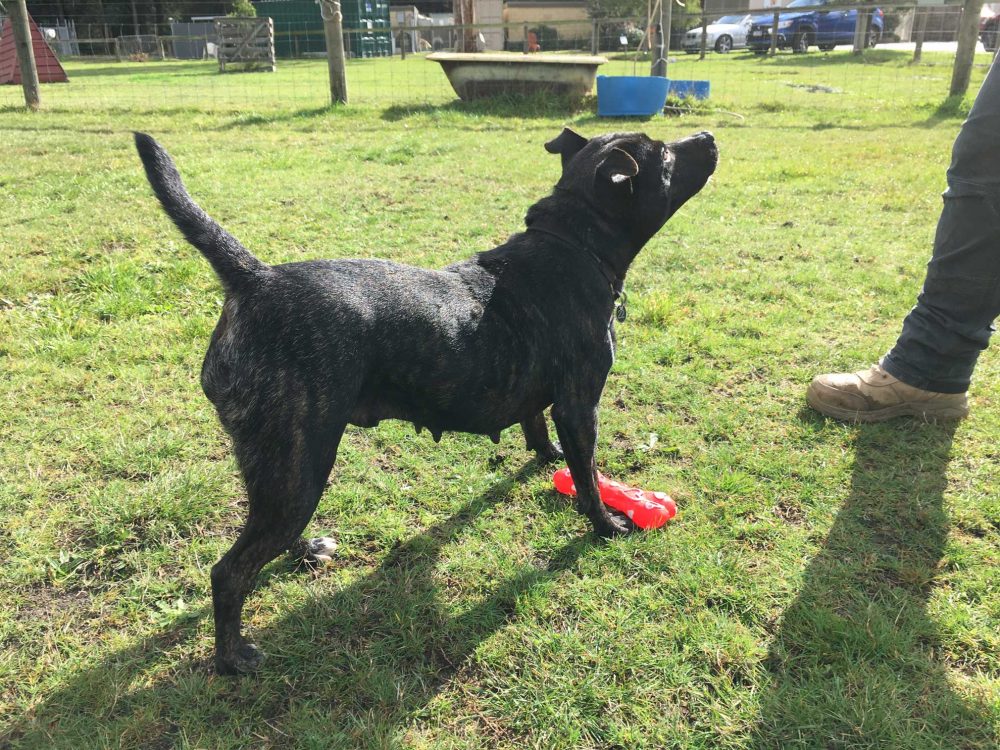 Magistrate Cure expressed concern that the persons had an undesexed male dog and ordered that while they could keep that dog, they had to have him desexed within two months and give proof to the RSPCA the dog had been desexed. Magistrate Cure ordered that the accused pay RSPCA’s costs of nearly $16,000 and also imposed a fine of $1,000 on each person. She imposed an order that the accused persons be disqualified from keeping dogs, apart from the one currently in their possession, for a period of 8 years.

Zoe remained in RSPCA care for over 18 months whilst the case was in progress. Zoe was surrendered during proceedings in May 2021 and has since been rehomed.

This case illustrates a problem with backyard breeders, which is of great concern to the RSPCA. It is the first prosecution of breeders for breaching the new regulations concerning sale of dogs.