On Monday 1 August Ashley Simpson, of Mount Direction, was found guilty of animal cruelty, as she had failed to provide adequate food for a dog, a kelpie called Gemma.

Magistrate Simon Brown said that RSPCA officers had gone to Ms Simpson’s property on several occasions in 2021 and found that the dog was emaciated, eventually returning to seize the dog in June.

Dr Michael Reilly, who examined Gemma, observed that her body condition score was poor and that observations and blood tests showed the only reason for her weight loss was underfeeding for at least a month. When Gemma was in the care of the RSPCA, she gained about 6kg and her body condition improved to normal.

Passing sentence, Magistrate Brown said that this was a relatively serious case. He disqualified Ms Simpson from owning any dog for 5 years, and imposed a fine of nearly $1,000. He also ordered that Ms Simpson pay the RSPCA’s costs of keeping Gemma, amounting to nearly $9,000.

Magistrate Brown said he was satisfied it was in Gemma’s interests that the RSPCA became owner of Gemma.

The other trial related to cruelty cases in relation to 3 dogs where evidence is still being heard, the case is adjourned until 6.10.22. 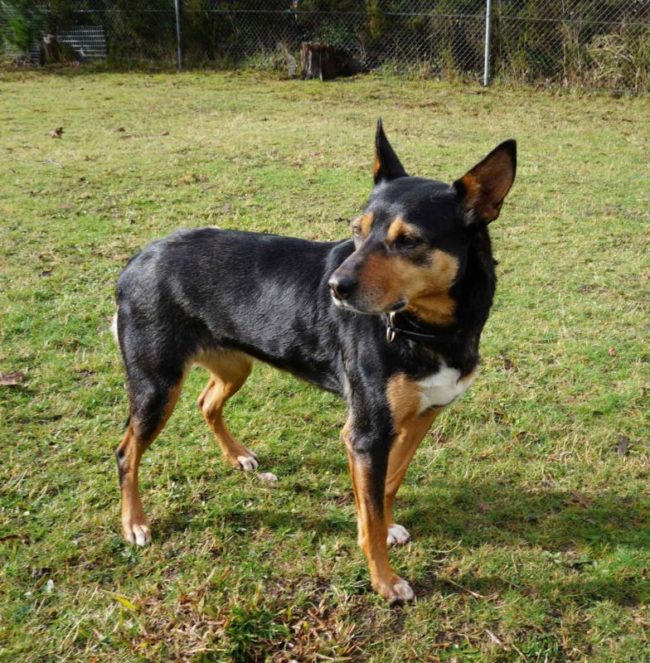 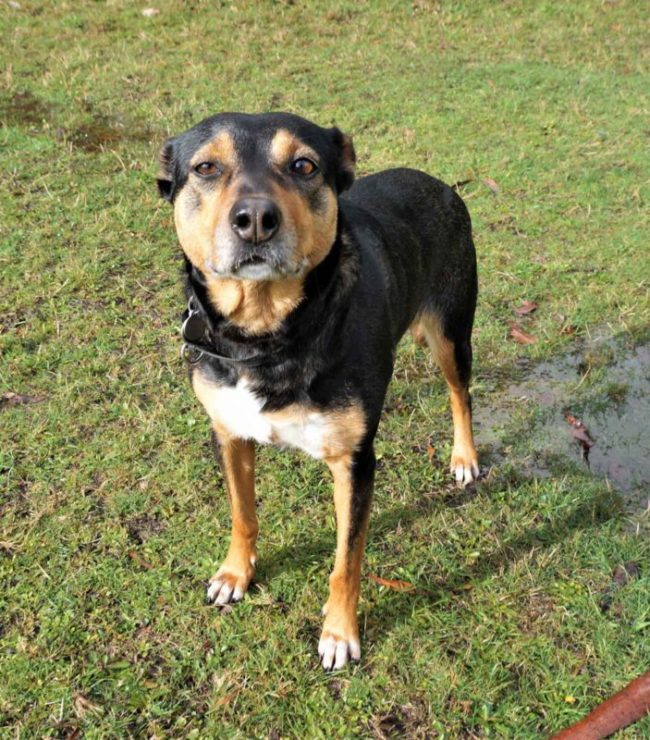 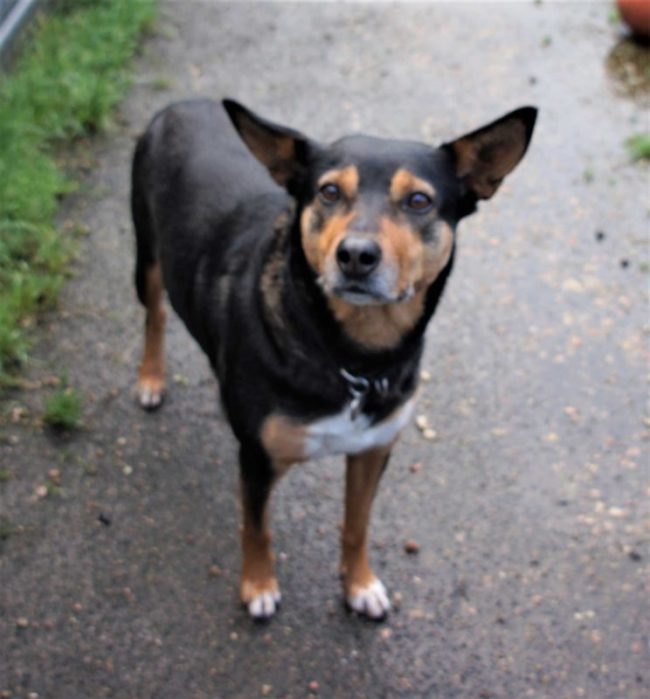 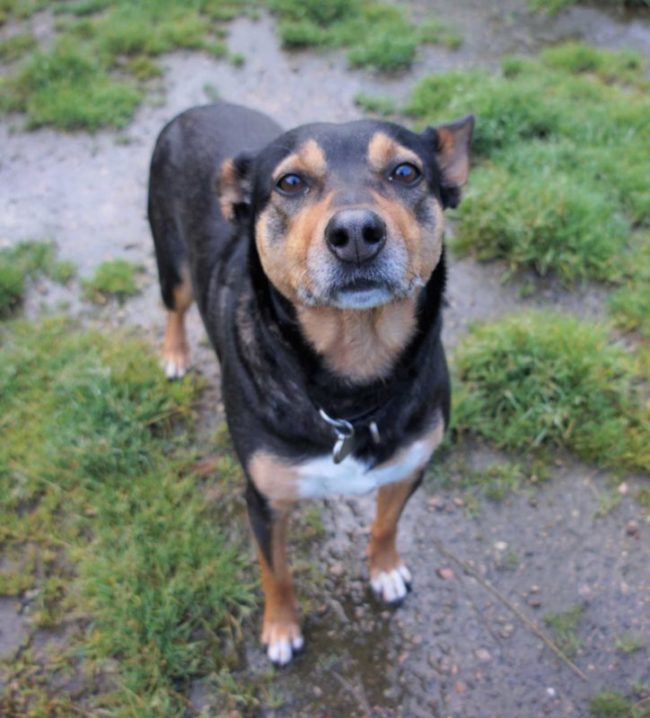