A George Town woman was convicted of animal cruelty offences in Launceston Magistrates Court on 7.8.18.  She was charged with failing to feed a cat and a dog.

The magistrate sentenced her to a five month suspended sentence on a 2 year good behaviour bond, probibition order for 2 years.  RSPCA were awarded costs and she has an indefinte ban on owning domestic animals. 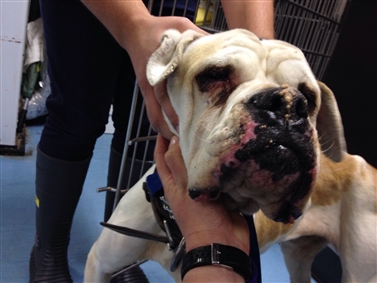 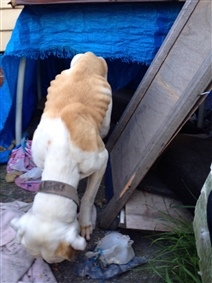 Gerty and Barry have been rehomed and started their new lives with their adoption families. 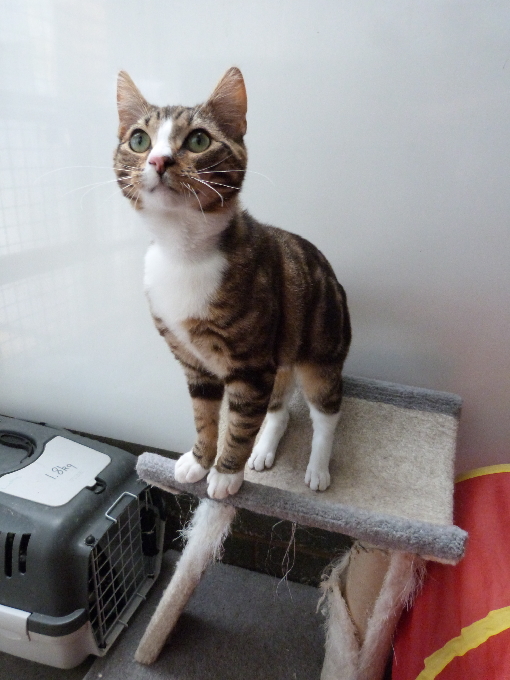 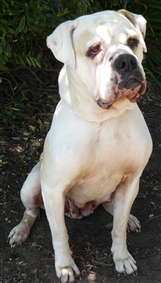 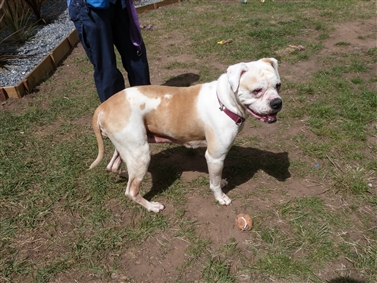