A married couple from Blackstone Heights were convicted in Launceston Magistrates Court on 22.8.18 for 3 counts of animal cruelty.  Failure to adequately feed, failure to provide adequate water and failure to provide veterinary treatment.  The magistrate called the condition of the dog appalling and that the suffering had occured over an extended period of time.  He sentenced the couple to a $1000 fine each, court costs of $66.30 each, RSPCA costs of $5820.20.  The dog was awarded into the custody of the RSPCA and the couple have a 2 year banning order on canines except for one labrador. 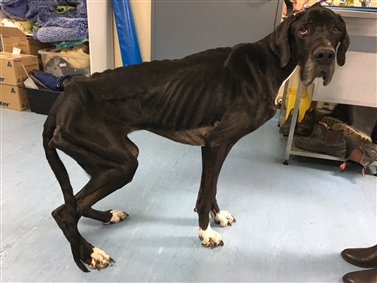 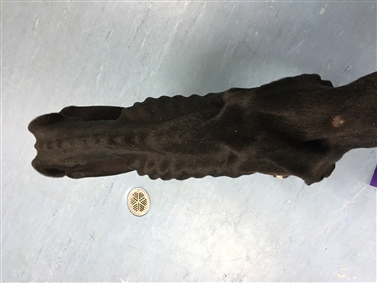 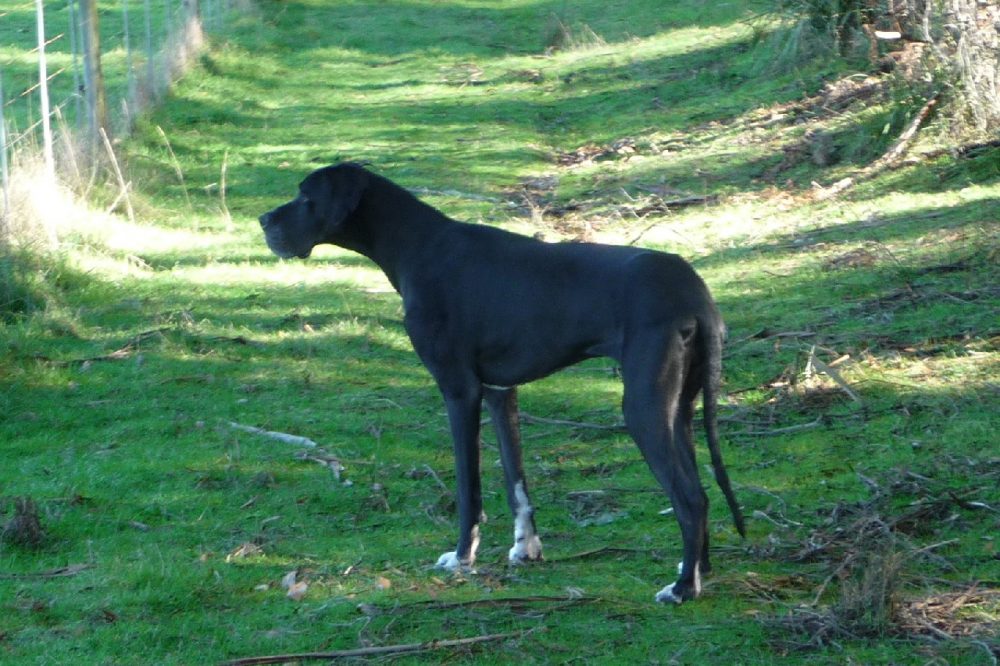