An Ulverstone man pleaded guilty in a Devonport Court on 27 September to 2 Animal Cruelty charges relating to a dog.  Failure to comply with an instruction and animal management charge.

A conviction was recorded, he was ordered to pay costs of $1689.19 to RSPCA, the dog ‘Shadow’ was awarded into the custody of RSPCA for rehoming.  The man was banned from owing any dog,  other than a named dog for a period of 2 years. 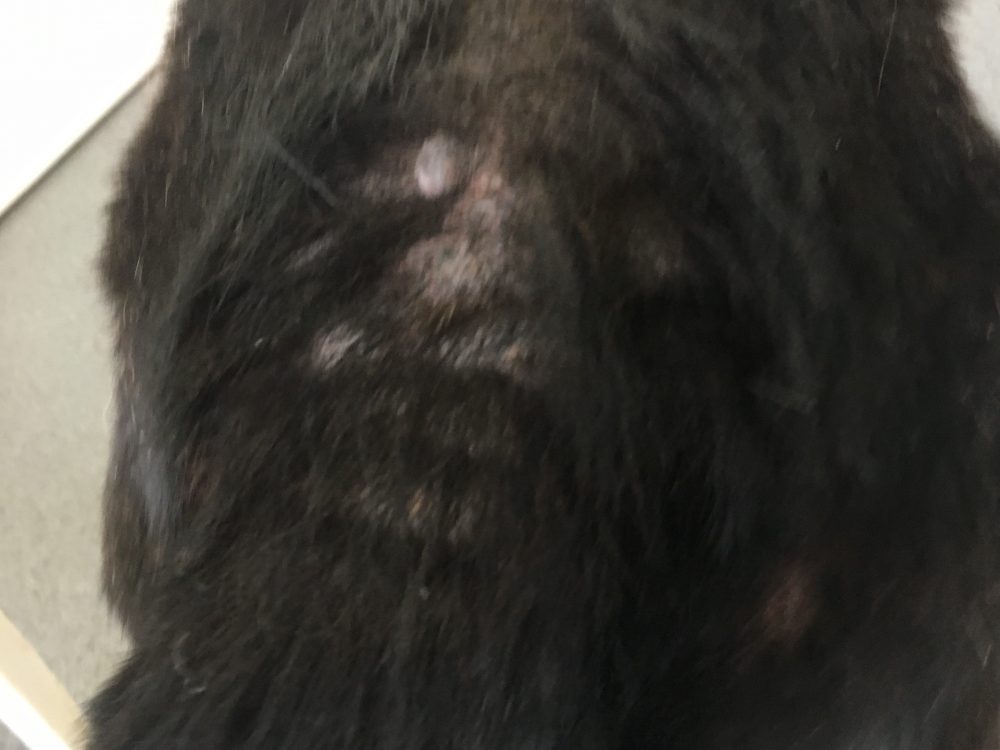 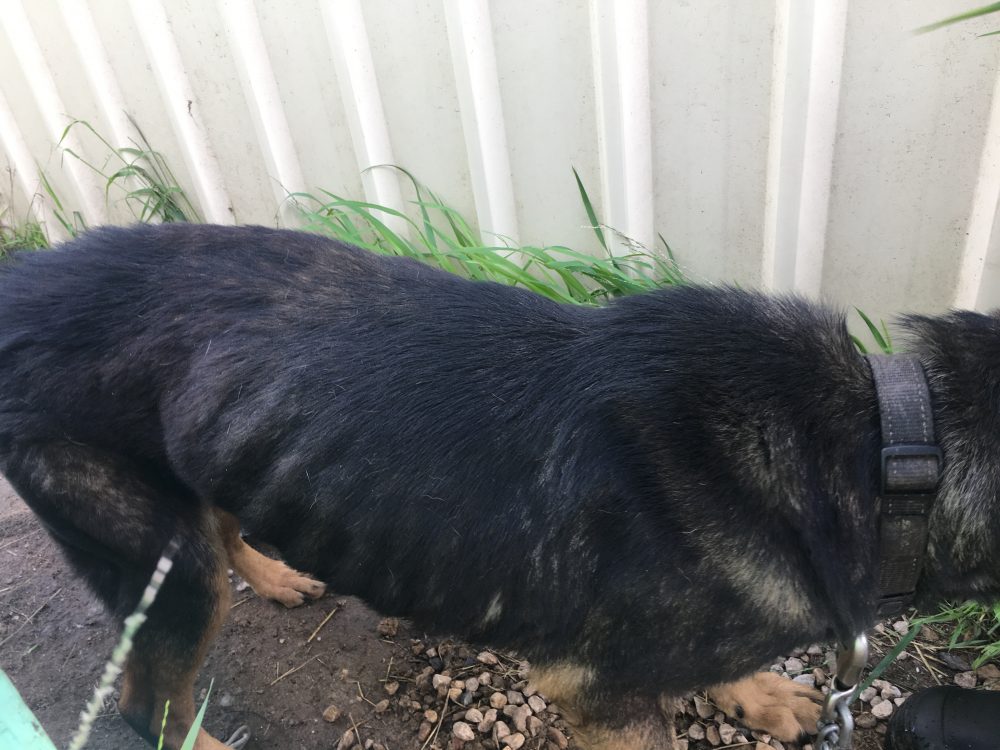 Her after shots show what a happy dog she can be given love, attention and enrichment. A 2020 update – Shadow was rehomed in later 2019 and is reported as doing really well in her new home.