Two women from New Norfolk appeared in Hobart Magistrates court on 23 July 2018.  They were convicted of Animal Cruelty offences, failure to vet and feed.  The women had left 24 cats unattended in a car for a number of days.  The penalty issued included cost of $7,100 awarded to RSPCA and a five year banning order, except for one desexed cat each.  The cats were ordered into the custody of  the RSPCA. 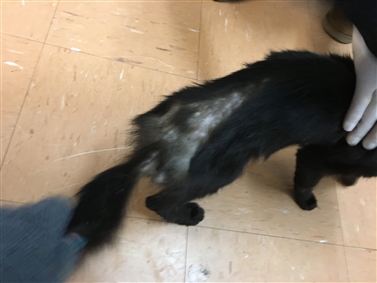 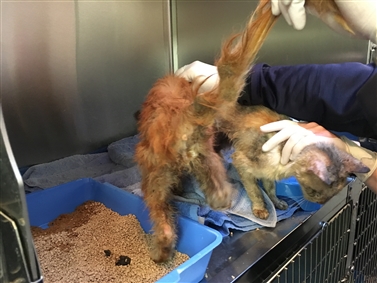 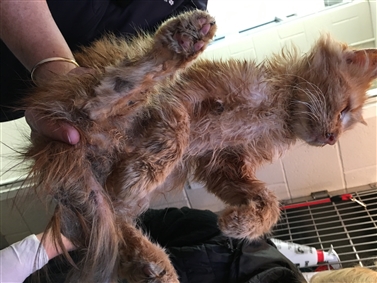 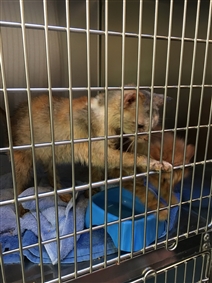 These cats will now be placed up for adoption and go to loving new homes. 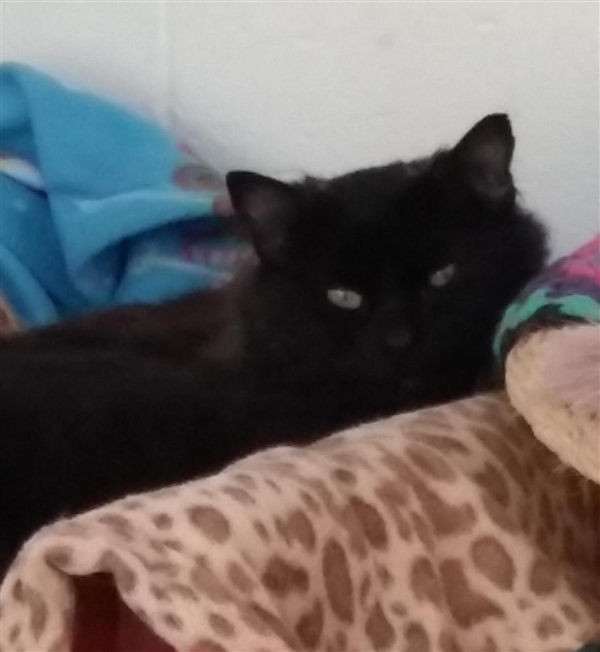 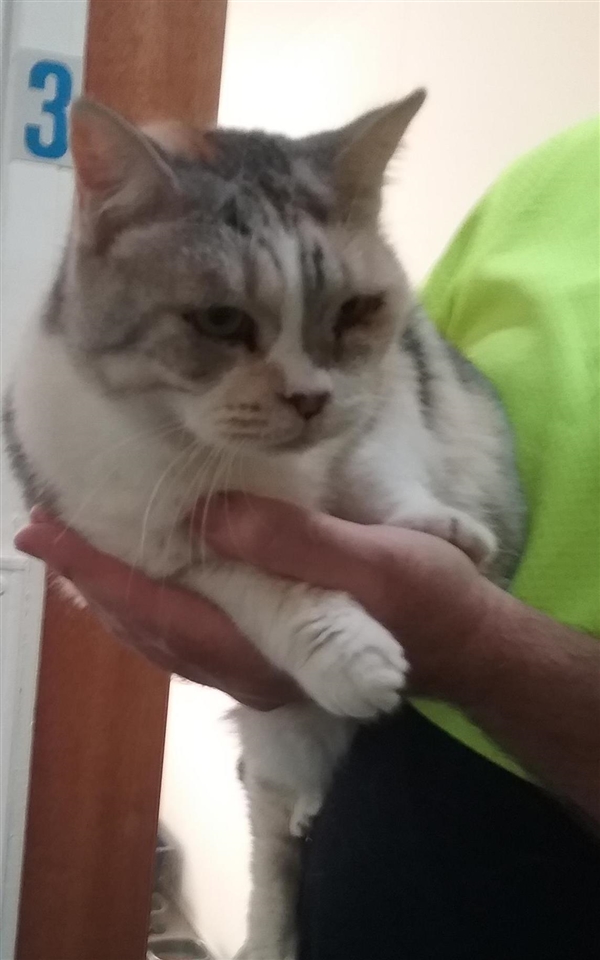 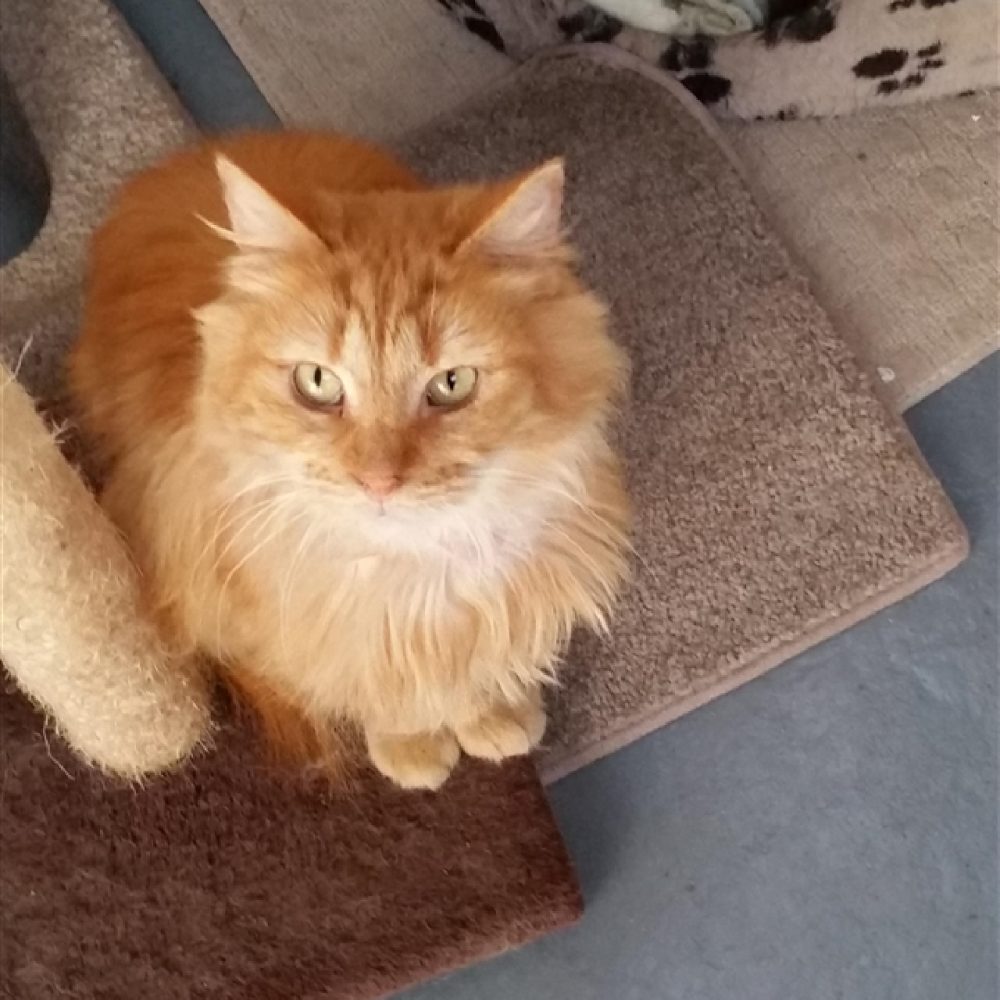